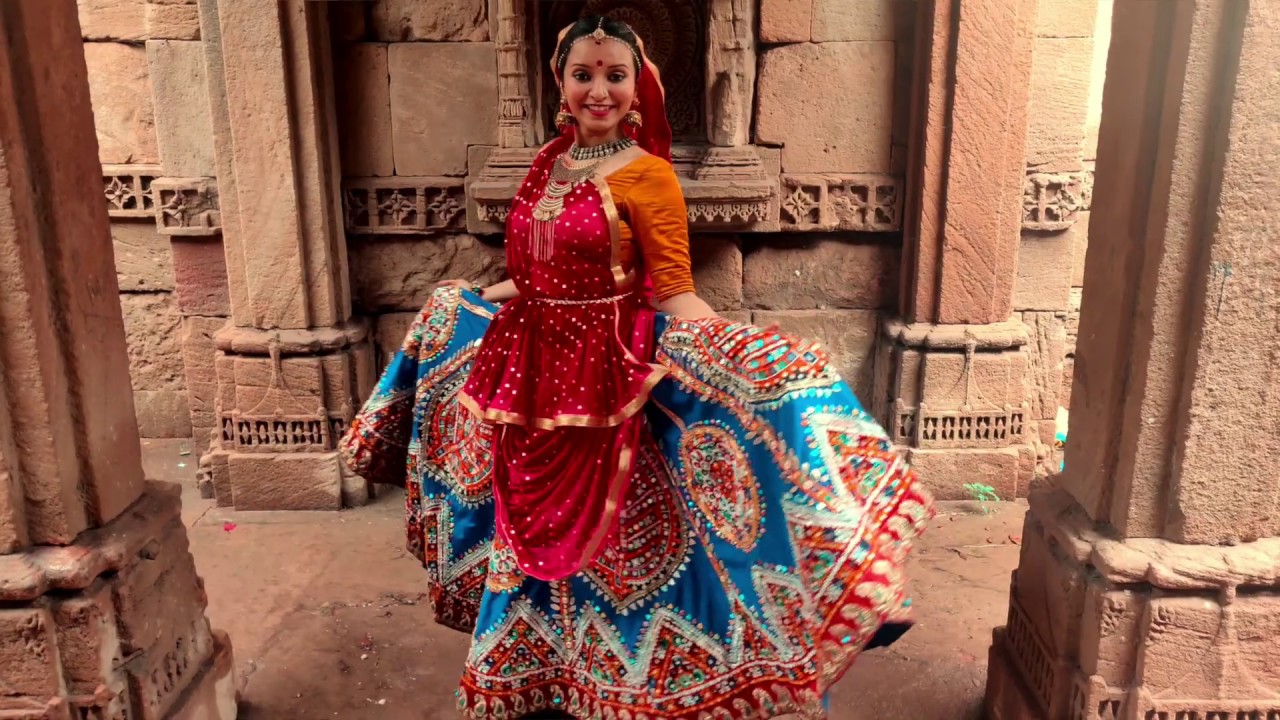 Ghoomar is a traditional folk dance of Rajasthan. It was Bhil tribe who performed it to worship Goddess Sarasvati which was later embraced by other Rajasthani communities.

The dance typically involves performers pirouetting while moving in and out of a wide circle.

This showcase is performed on the beautiful Bollywood track called "Ghoomar" from the movie Padmavat.

Go back to view our other Indian fusion packages and other performances.

Watch our other Rajasthan folk performance called Chaudhary in our repertoire.

Watch our other Gujarat folk performance called Kumkum in our repertoire.