The word Devadasi is not an easy one to understand as it evokes contrasting reactions. The Devadasi, the only 'educated' woman of ancient Indian society, was a precious gem in the Royal crown. She was an expert in music, dance and a host of other Kalas. Her pride lay not merely in her achievements but in her innate sensuality. The number of Kalas (forms of art) mentioned in classical literature is sixty four. These included dancing, movement and expressions, vocal music , languages , playing various instruments and was followed by genres of painting , drawing intricate patterns on the forehead which became the modern day bindi, rangoli patterns etc. Cooking, gardening, making love potions and aphrodisiacs were also a part of their kala. Even wearing one' jewels in an artistic way was considered a kala.

In the Devadasi tradition, a female child was preferred over the male child so that the forms of art could be passed over to the daughter.

Women were considered precious in the Devadasi household for their social and professional reputation in ancient India. Devadasis held a powerful social strata where they would get invited to important royal business meetings to influence the business deals in favour of their king.

The Devadasi tradition was abolished in the mid twentieth century by the Madras Devadasi abolition act. It is a moot point to discuss whether the new order of dance was qualitatively better than that of the devadasis, or whether it was all lost in transition.The devadasis danced for another purpose, in another time. It was a legacy of technique handed to them by their gurus.

The devadasi tradition will live forever in the dancing sculptures fashioned after her, in the love lyrics she inspired , in the sensuality of dance movements she passed on to the modern day dancer. To conjure up a realistic picture of her life of spirituality and her mastery of art and erotica, one must extend one s imagination beyond the ordinary, for hers was a world far beyond the merely mundane.

The Devadasi reinvented herself in every age, until her little world became unacceptable to modern society. New cultural and social influences redefined her status as an ordinary woman , slave to none , not even to god. Her legacy only lives on in music, dance and a host of other kalas, all part of the fabric of Indian life.

Excerpts from the book Women of Pride by Lakshmi Vishwanathan. 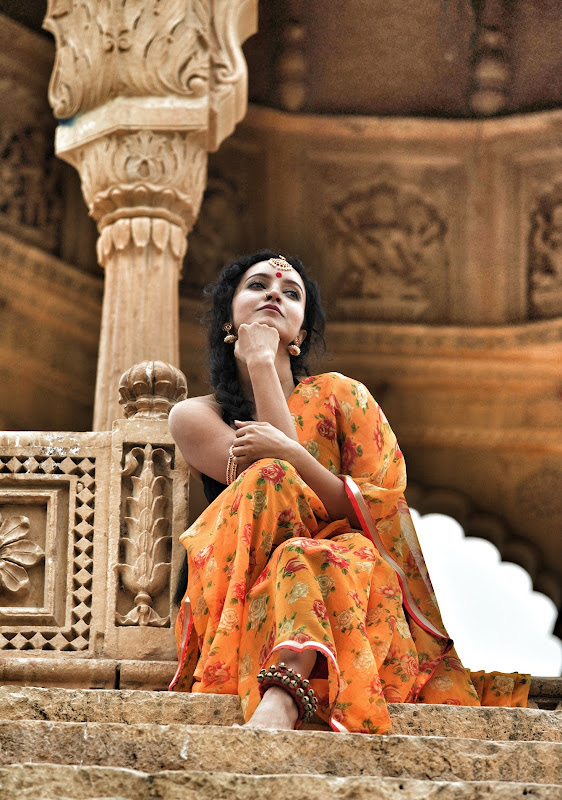 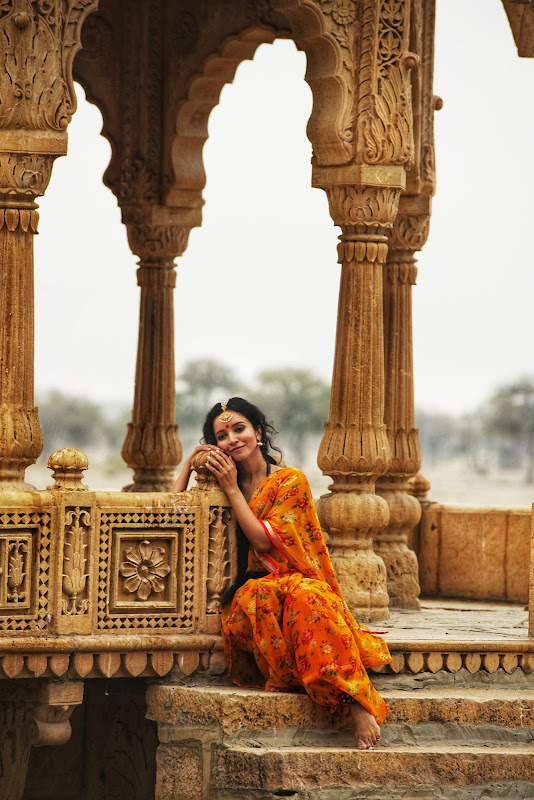 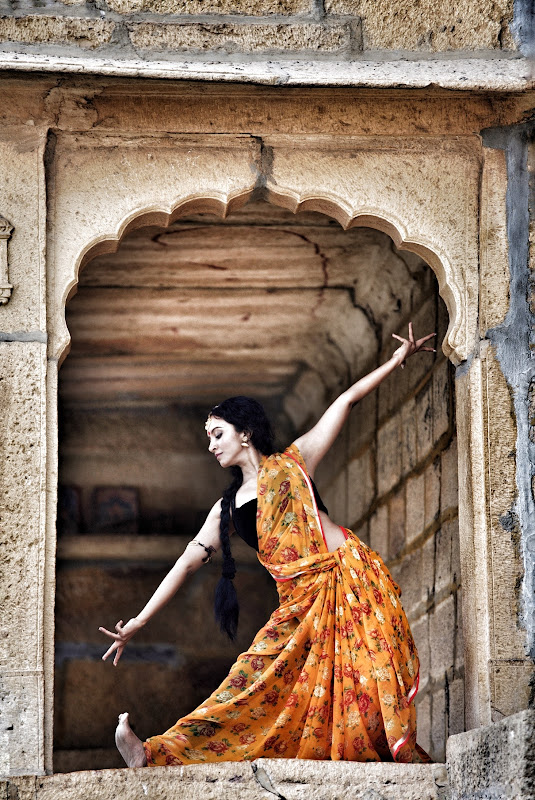 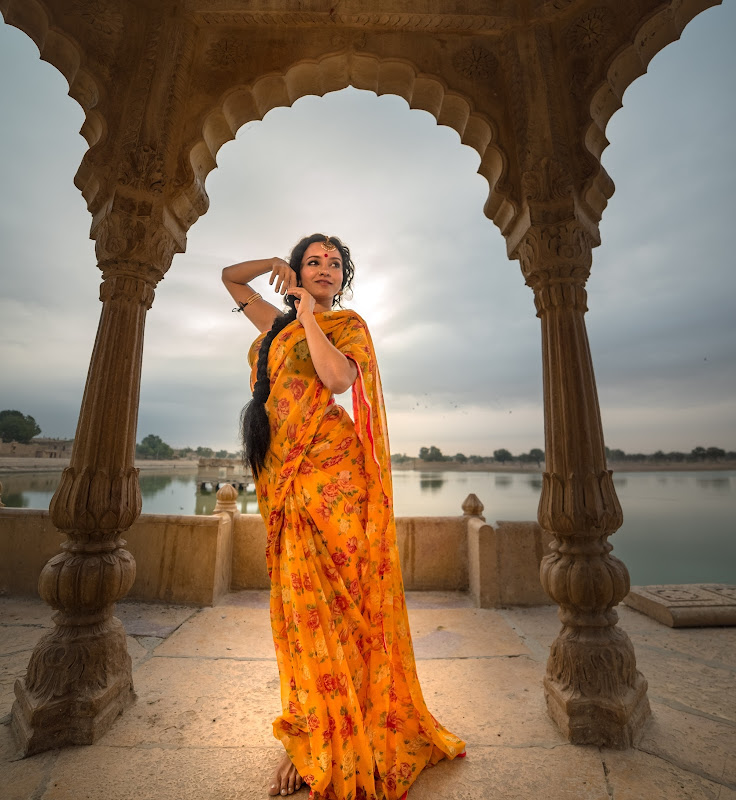 Click here to view all performances by Piah Dance Company.

Go back to read more about Priya Varunesh Kumar.