This photo series was an idea conceptualised with the help of photographer Radesh Pt, with the vision of depicting the modern day urban girl with the fierce power of strength and courage like the Goddess Kali during Durga Puja (October 2015).

Goddess Durga (Also known as Goddess Kali) is known to have two sides to her, one side is the feminine, positive energy that wards away negative evils, adorned with jewellery and a caregiver that protects her devotees from evil.

The other side to her is Goddess Kali, Hindu goddess of Death and is often associated with sensuality and violence but is also a strong mother-figure in the Hindu mythology.

This photo series was spread across social media to pass the message of how a woman who is benevolent can be provoked to become Kali, the goddess of violence.

Go back to read more about Priya Varunesh Kumar.

Click here to view all performances by Piah Dance Company. 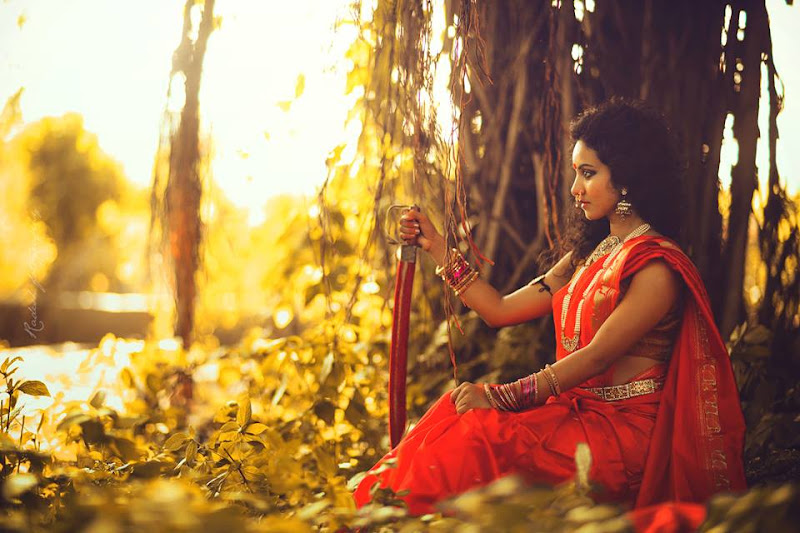 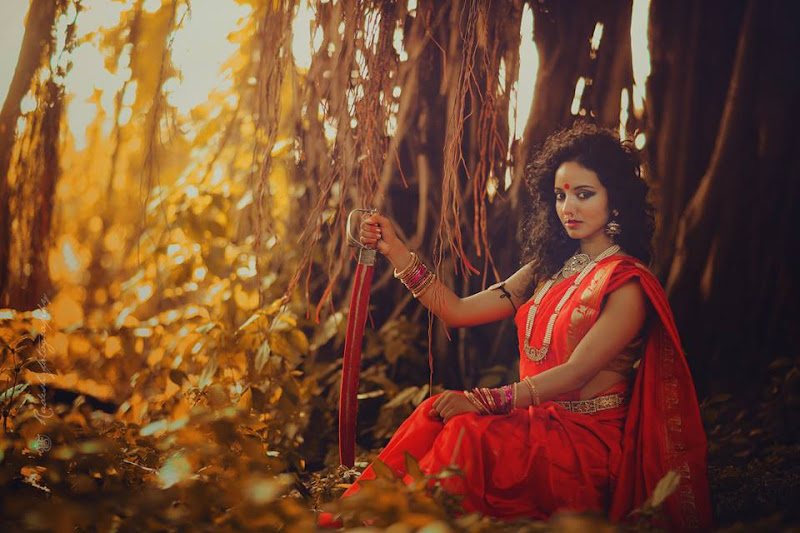 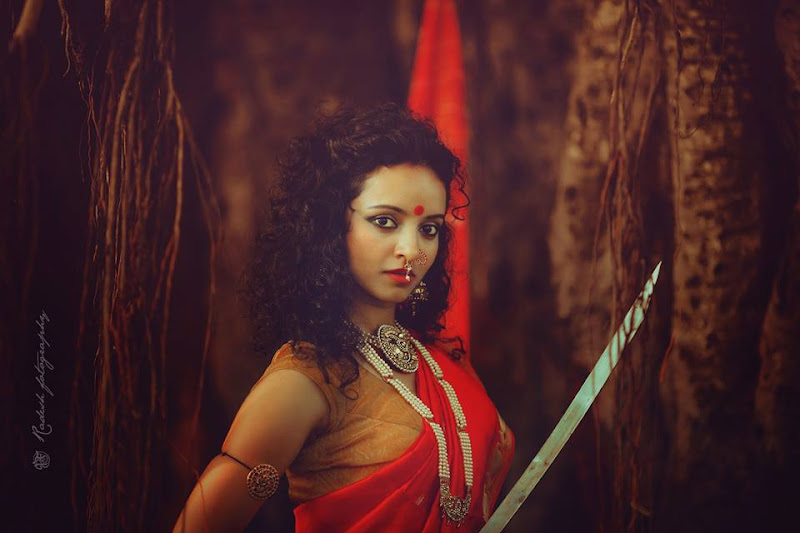 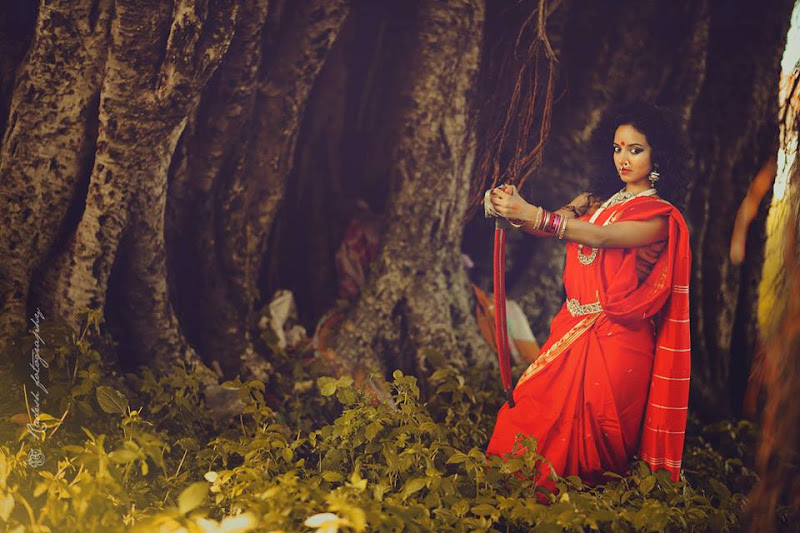 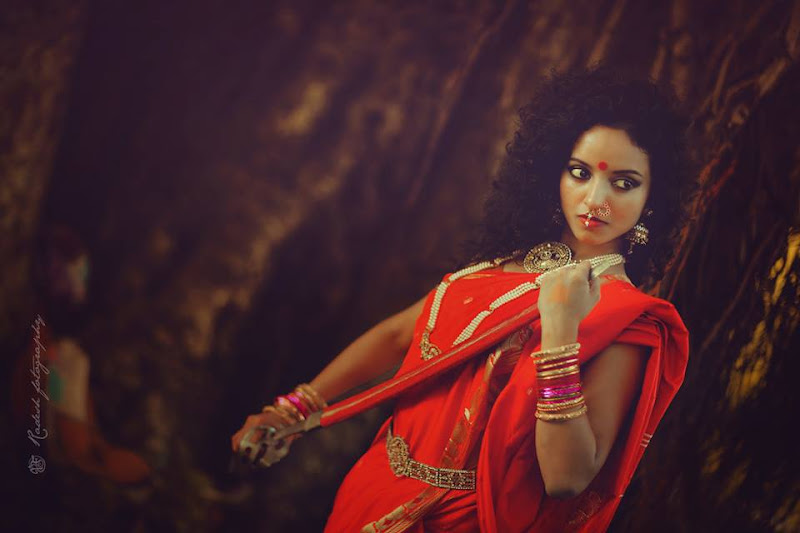 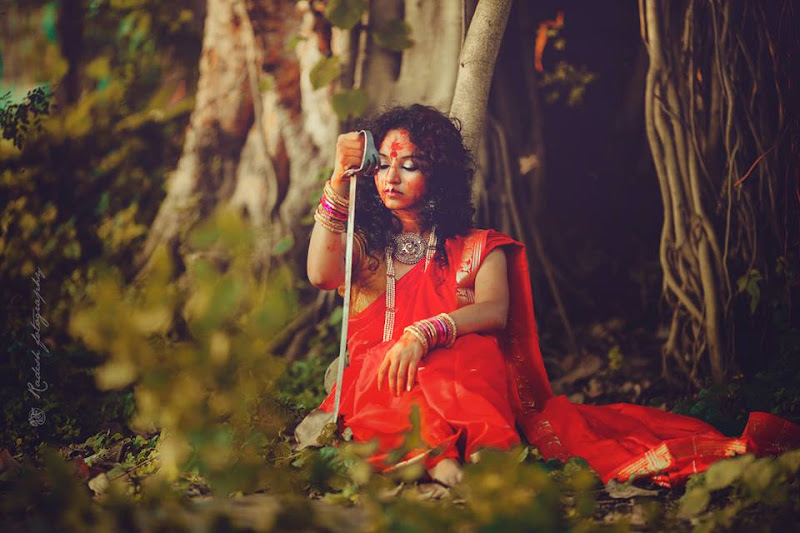 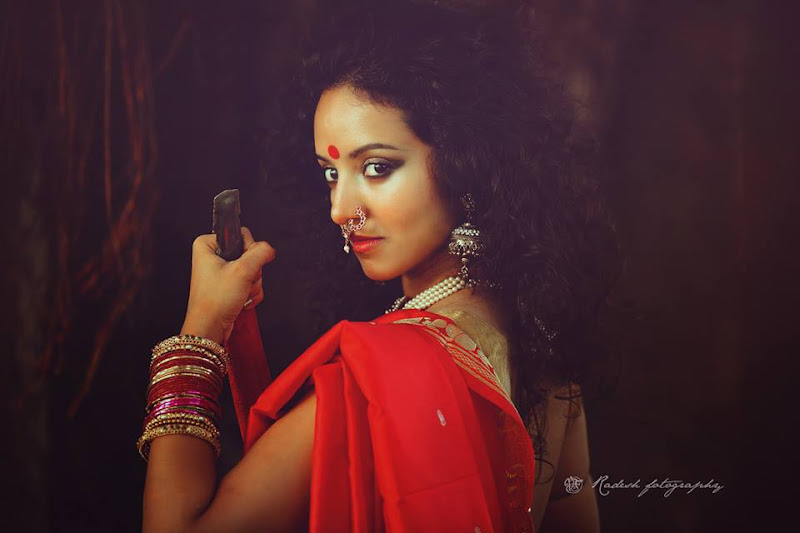 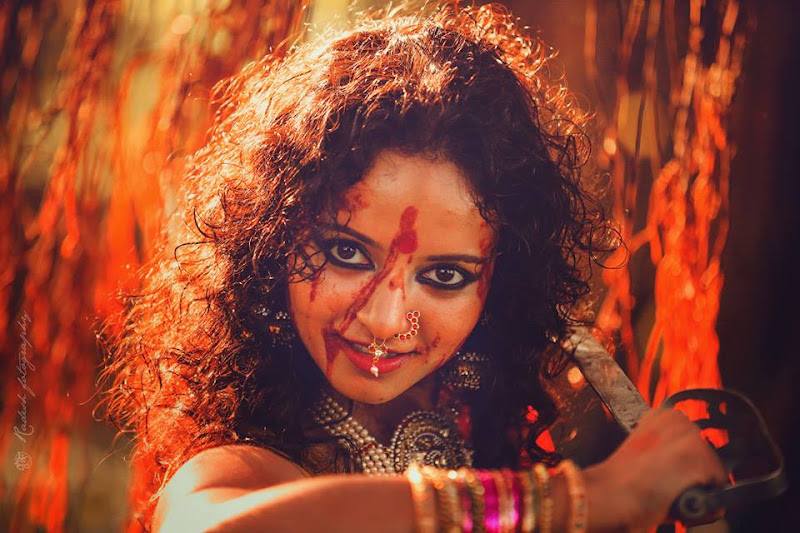 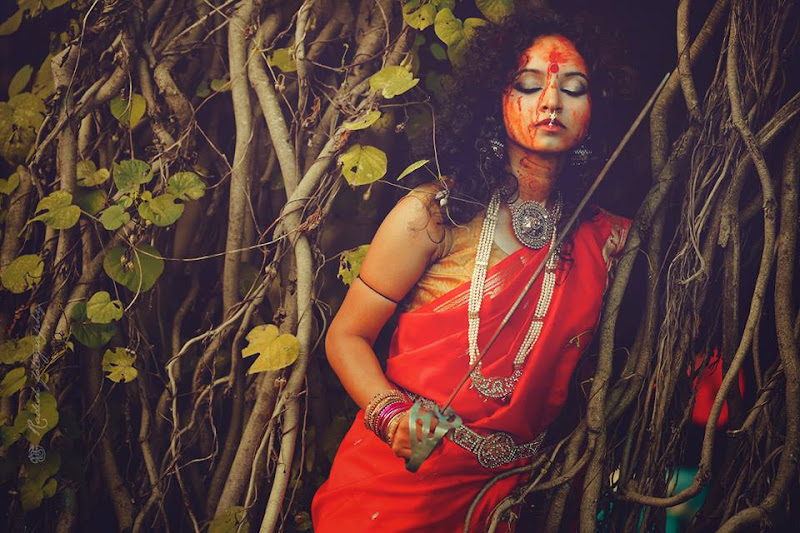 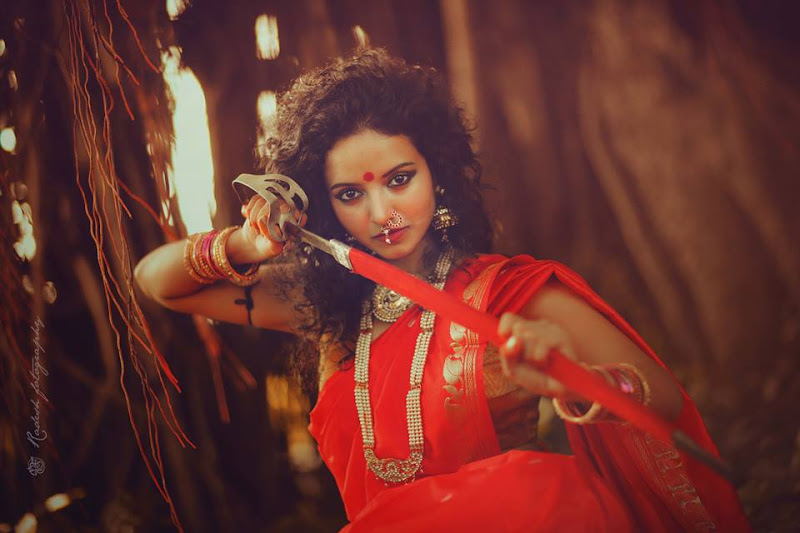 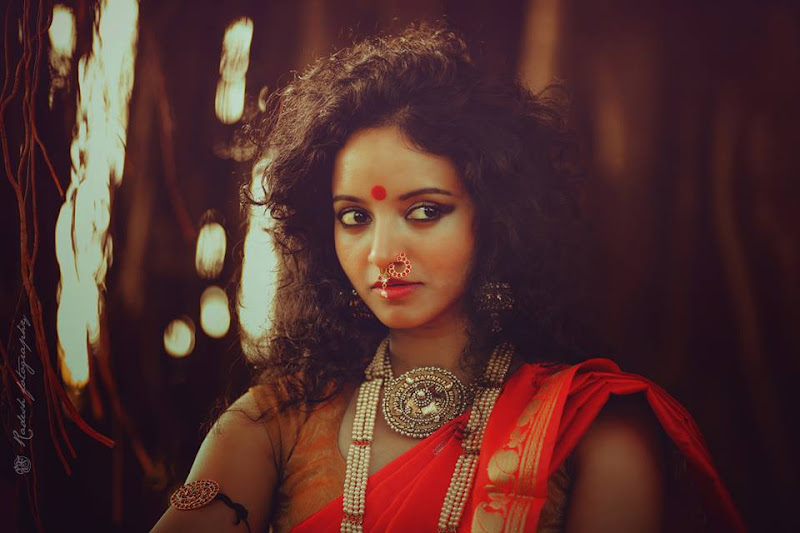 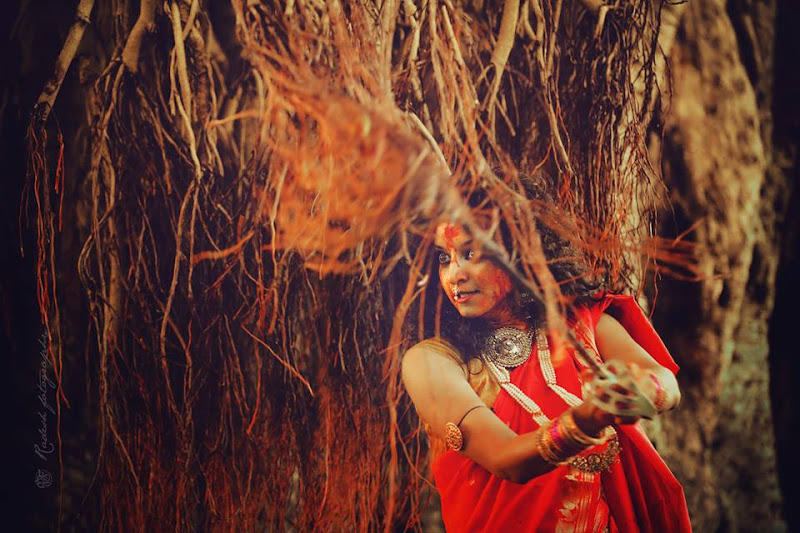 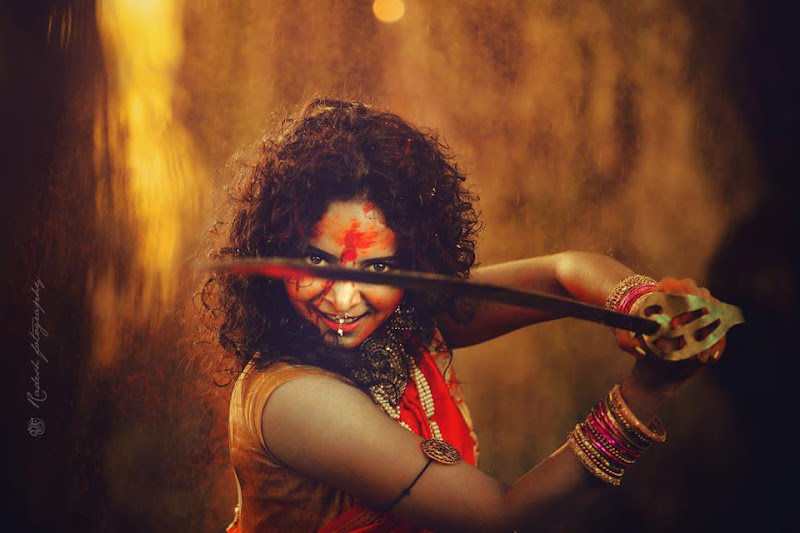 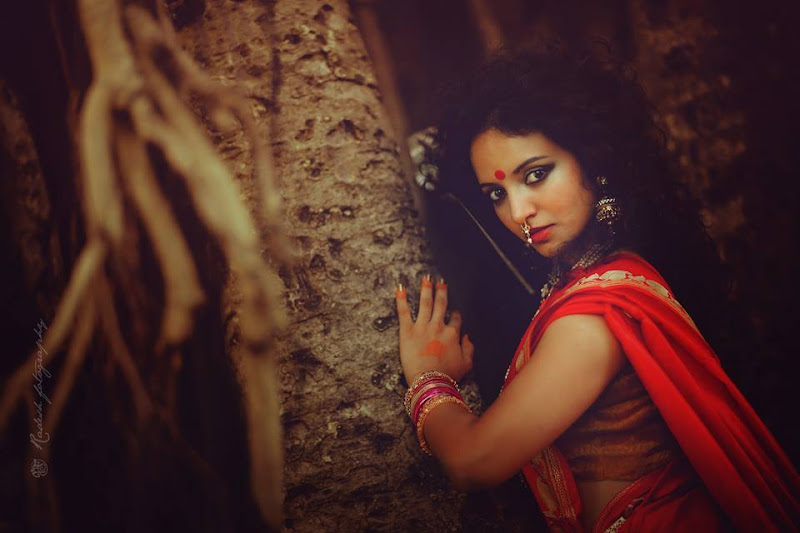 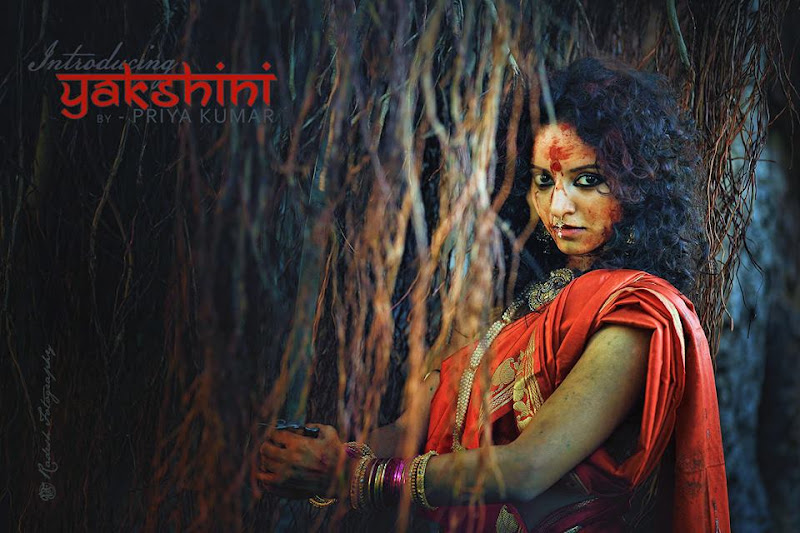 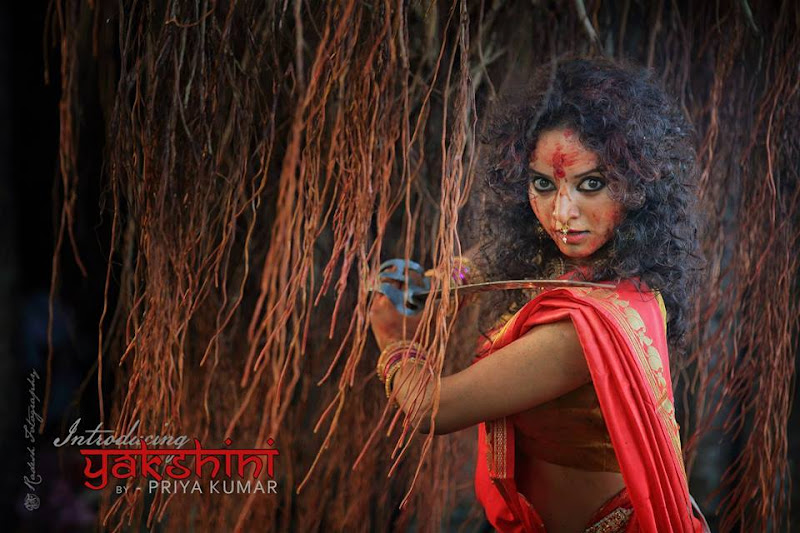